SINGAPORE – 28 September, 2021 – After two weeks of intense competition between 21 of the best Wild Rift teams in the Southeast Asia, Taiwan and Hong Kong region, eight teams remain in the League of Legends: Wild Rift SEA Championship 2021, presented by ESL Mobile Challenge. Teams will be competing for a lion share of the USD200,000 prize pool as well as two coveted slots to the Wild Rift Global Tournament in November.

The eight competing teams include representatives from five different regions namely Buriram United Esports and EVOS Esports from Thailand, Team Secret from the Philippines, MBR Esports from Indonesia, One Team and Flash Wolves from Taiwan, and SBTC Esports and Divine Esports from Vietnam.

The Grand Finals will take place on 3rd October 2021, and famed K-pop group, aespa, will make an appearance in the opening ceremony to kick off the first ever Wild Rift SEA Championship Grand Finals. 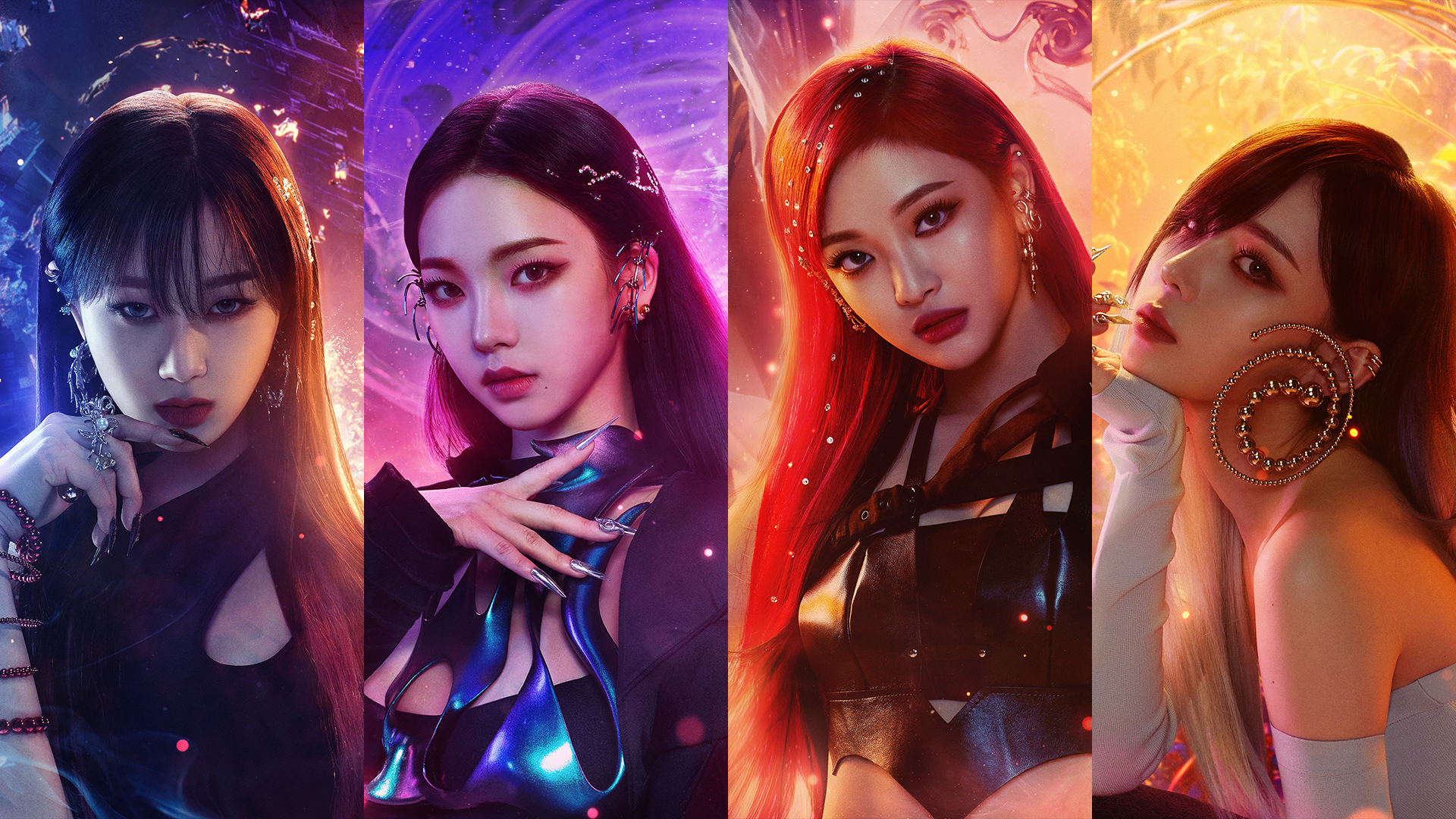 Aespa is a K-pop group from South Korea, formed by SM Entertainment. They made their grand debut at the end of 2020 and are currently dominating the global music charts with their megahit “Next Level”, which they will be performing in the opening ceremony of the Wild Rift SEA Championship Grand Finals, presented by ESL Mobile Challenge.

“​​Over the past two years, Riot has quickly ramped up to be more than just a video games company. We have been increasingly active in the music space, with our virtual bands K/DA and Pentakill both releasing new EPs over the past year. Esports fans are no stranger to our music efforts either, with MNL48 opening the Wild Rift SEA Icon Series Summer Super Cup earlier this June. We are now thrilled to announce aespa’s showcase for the Wild Rift SEA Championship Grand Finals and we hope to continue delighting fans across the region with the highest quality of entertainment,” said G. Justin Hulog, General Manager of Riot Games Southeast and Taiwan.

The Wild Rift SEA Championship 2021 is part of the Icon Series, Riot’s official mobile esports circuit in Southeast Asia, Taiwan, and Hong Kong for League of Legends: Wild Rift. The league is organised through a close partnership between ESL Asia and Riot Games SEA.

The tournament is presented by ESL Mobile Challenge, part of the ESL Mobile ecosystem, a global esports program aimed to provide opportunities for aspiring gamers to showcase their skills and springboard their esports journey in the booming mobile games market. 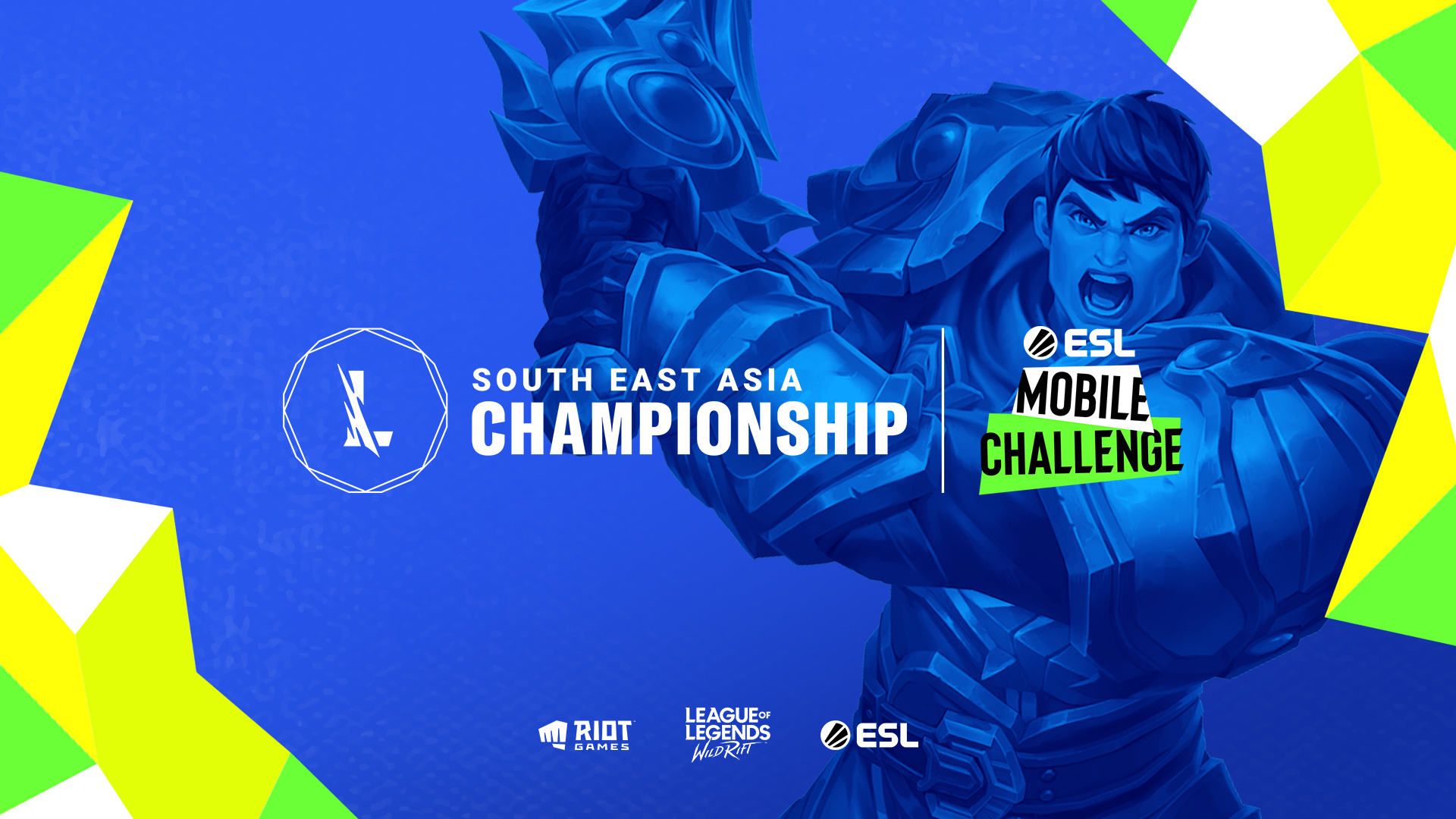 Nick Vanzetti, Senior VP of ESL Asia- Pacific Japan had this to say,“ESL has always placed players and fans at the heart of our tournaments and events. We aim to create spectacles that entertain, and the launch of ESL Mobile in Asia combined with Wild Rift’s SEA Championship 2021 are milestone events that require truly memorable experiences for fans throughout the world. So we’re excited to unveil aespa in the opening ceremony and bring their thrilling performance in Korea to our viewers, setting the tone for what will surely be an epic finals!“

WHERE CAN I WATCH?

The Wild Rift SEA Championship 2021 will be broadcasted in English, Tagalog, Bahasa Indonesia, Bahasa Malaysia, Mandarin, Vietnamese, Thai, and Cantonese. Broadcasts will begin at 12:30 PM SGT, with the first match starting from 1:00 PM SGT. The matches will also be live on Twitch, Facebook, and YouTube on Riot SEA’s official channels as well as on the official partners’ broadcast channels:

For the latest information on The Wild Rift SEA Championship 2021 news updates and team performance, visit the official event page at https://esl.gg/WRSEAChamps.